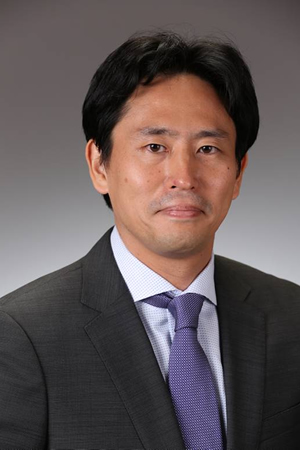 Prior to founding VLP Therapeutics, Dr. Akahata was a senior researcher at the Vaccine Research Center, National Institutes of Health (NIH). While working at NIH, he gained over 10 years of experience in vaccine development

against emerging infectious disease such as HIV, influenza and alphaviruses. Most notably, Dr. Akahata invented the ckikungunya virus (CHIKV) virus like particle vaccine, which is now under the Phase I trial at NIH. Dr. Akahata was also engaged in the collaboration research with organizations such as the U.S. Army, WHO and other universities involved in the emerging infectious diseases. Dr. Akahata’s research efforts led to a number of patents and CRADA agreement with a major pharmaceutical company and he also received NIH Director’s Award for his work in the development of alphavirus vaccines.

Dr. Ueno is an internationally recognized researcher in pharmacology, physiology and the biochemistry of endogenic functional fatty acids and their related compounds. Trained and certified as a Medical Doctor at Keio University School of Medicine in Japan, Dr. Ueno

In the 1980s, Dr. Ueno started pharmaceutical development based on his research with prostones, a class of functional fatty acids whose tremendous therapeutic potential Dr. Ueno first discovered. This class of lipids is the subject of over 900 patents and patent applications worldwide. After 10 years of biomedical research, Dr. Ueno, together with Dr. Sachiko Kuno, established R-Tech Ueno, Ltd., their first biopharmaceutical company, in Japan to engage in the research and development of new chemical substances discovered by him. Their first product, Rescula®‚ an anti-glaucoma treatment, was successfully commercialized in Japan in 1994. Since then, Rescula® Eye Drops have been sold in more than 45 countries and have treated more than 500,000 patients since its launch. R-Tech Ueno in 2008 completed its IPO and is today listed on JASDAQ (Code: 4573).

Leveraging the success in Japan, Dr. Ueno, together with Dr. Kuno, moved to the U.S. and established Sucampo Pharmaceuticals, Inc. in 1996 to bring his discoveries to the American markets. At Sucampo, Drs successfully developed and commercialized the second product , AMITIZA® (lubiprostone), for the treatment of chronic idiopathic constipation in adults, for the treatment of irritable bowel syndrome with constipation and for opioid-induced constipation in 2006, 2008 and 2013 respectively. Today, AMITIZA® (lubiprostone) is available on the market in Japan and Europe. In 2007, Sucampo filed for IPO and is today listed and traded on NASDAQ. Dr. Ueno served as Chair, Chief Executive Officer and Chief Medical Officer of Sucampo until he stepped down in spring 2014 to focus his effort on VLP Therapeutics.

Dr. Ueno has received numerous awards and recognitions over the years. These include: Nikkei BP Publications’ Japan Innovator of the Year Award (2006), the Ernst and Young Entrepreneur of the Year Award for the Greater Washington Area in the Life Sciences Category (2006), an honorary member of the American Gastroenterological Association (2008), and the Foundation Fighting Blindness Visionary Award (2014). 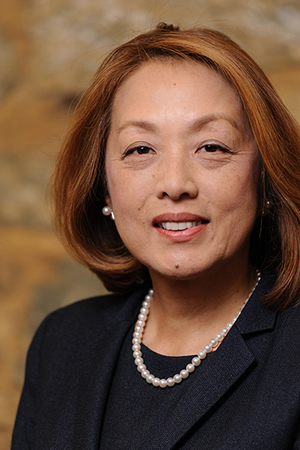 Leveraging R-Tech’s success in Japan, Dr. Kuno and Dr. Ueno moved to Bethesda MD and established Sucampo Pharmaceuticals, Inc. Dr. Kuno served as a founding CEO of Sucampo. She was instrumental not only in the research and development of the second product AMITIZA® (lubiprostone), but also successfully raising capital to commercialize AMITIZA®, including IPO in 2007, and enter into strategic partnership with major pharmaceutical companies. Sucampo received marketing approval from the U.S. Food and Drug Administration for AMITIZA® (lubiprostone) for the treatment of chronic idiopathic constipation in adults, irritable bowel syndrome with constipation and opioid-induced constipation in adults with chronic non-cancer pain in 2006, 2008 and 2013 respectively and subsequently received regulatory approval in Switzerland, United Kingdom and Japan.

Dr. Kuno has received a number of awards and recognitions over the years. These include the Ernst and Young Entrepreneur of the Year Award for the Greater Washington Area in the Life Sciences Category (2007), recognition as one of the 25 “Women Who Mean Business” by The Washington Business Journal (2009). She has also been named in the Forbes Magazine’s Top 50 America’s Richest Self Made Women (2015) and the World’s 100 Most Powerful Women by Forbes Japan (2015). 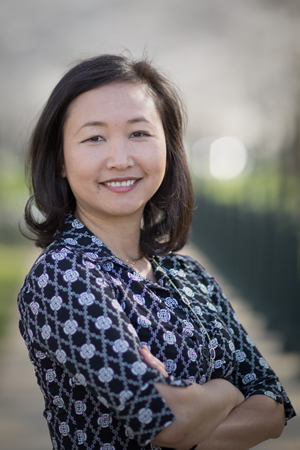